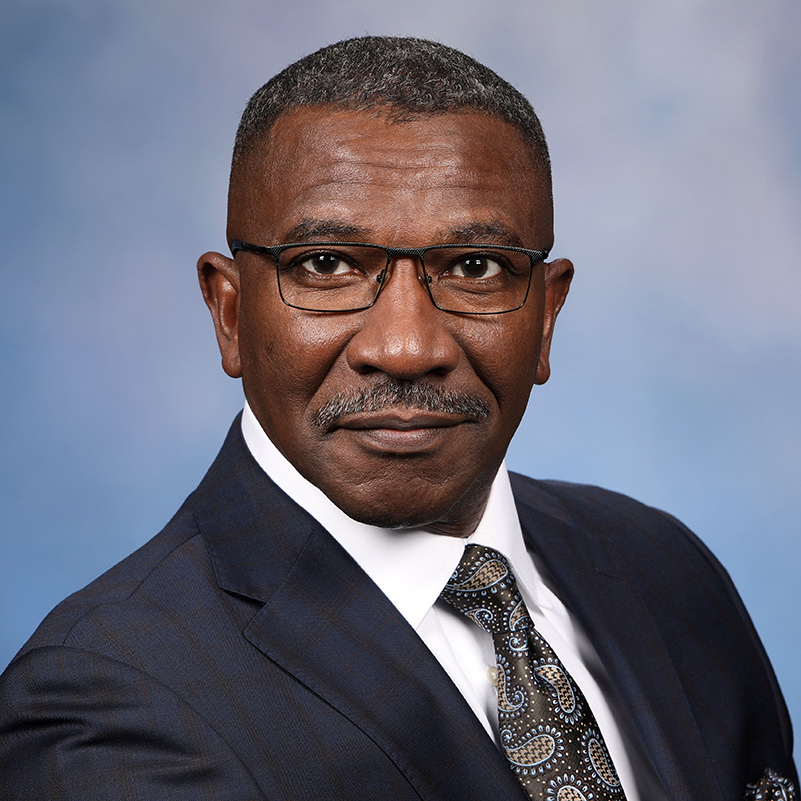 State Rep. Amos O’Neal is serving his first term representing the 95th House District, which includes the cities of Saginaw and Zilwaukee, as well as Bridgeport, Buena Vista, Carrollton, James, Kochville, Spaulding and Zilwaukee townships in Saginaw County. He is a long-time activist for his community and served for 4 years on the Saginaw County Board of Commissioners and 13 years on the Saginaw City Council, including serving as Mayor pro tem.

O’Neal graduated from Northwood University with a degree in Business Administration after graduating from Saginaw High School.  He has also graduated from the Leadership Development Institute at Saginaw Valley State University and the Saginaw Chamber of Commerce Leadership Saginaw Program.

During his time in local government, O’Neal went above and beyond to serve on various boards and committees throughout Saginaw County, including serving as Chair of the Saginaw County Commission’s Committee on Health and Human Services, and serving on the Michigan Works! Operations Board and the HIV/AIDS Task Force. He was recognized for his work by receiving the Whitney M. Young Jr. Service Award from the Boy Scouts and the President’s Award from the Saginaw Chamber of Commerce.

O’Neal raised his three daughters in Saginaw with his late wife Sherry, who was a public school teacher.