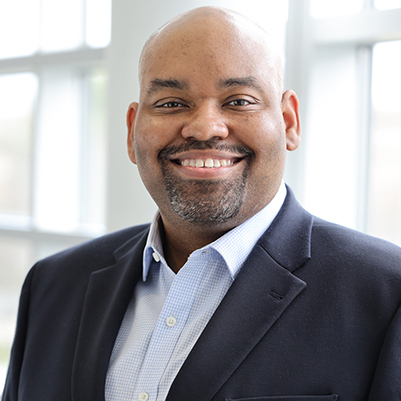 State Rep. Jason Hoskins is serving his first term in the 18th House District, which comprises Southfield, Lathrup Village and parts of Farmington, Farmington Hills and Oak Park. He graduated from Eastern Michigan University with his bachelor’s degree in political science and his master’s in public administration, with a concentration in local government management. He later received his law degree from the University of Detroit Mercy (UDM) School of Law. Rep. Hoskins helped create and later served as president of the UDM Law chapter of the American Civil Liberties Union (ACLU). Because of his work at the chapter, Rep. Hoskins was appointed to serve as a board member for the ACLU of Michigan Metro-Detroit Branch, where he later went on to serve as vice president. During his time at the ACLU, he focused on fighting voter suppression, ending the school-to-prison pipeline and fighting against racial biases in the criminal justice system.

Prior to his time in office, Rep. Hoskins served on the Southfield City Council. He was the chair of the Legislative Committee, where he has been working on policy to develop a community benefits ordinance to ensure the city receives a benefit when developers are given a tax abatement. He also served on the Economic Development Committee, where he helped develop a “downtown space” across the street from City Hall to attract and retain city residents. On the Neighborhood Services Committee, he worked on policy that looked to slow down neighborhood streets and develop traffic calming techniques, like speed tables and speed bumps, to ensure the safety of Southfield residents.

Rep. Hoskins served as a key staff member for former state Rep. Rudy Hobbs and current state Sen. Jeremy Moss. Working in these offices allowed him to gain a breadth of knowledge of state issues and their effect on the Southfield community. In addition to his career in state government, Rep. Hoskin was also an adjunct professor at Lawrence Tech University in Southfield, where he helped students explore ethical questions, leadership concepts, and societal and cultural issues.

His legislative priorities include boosting the economy, supporting education, investing in our communities, ending gun violence, safeguarding our elections, protecting the environment, fighting for justice, and improving access to and affordability of health care.