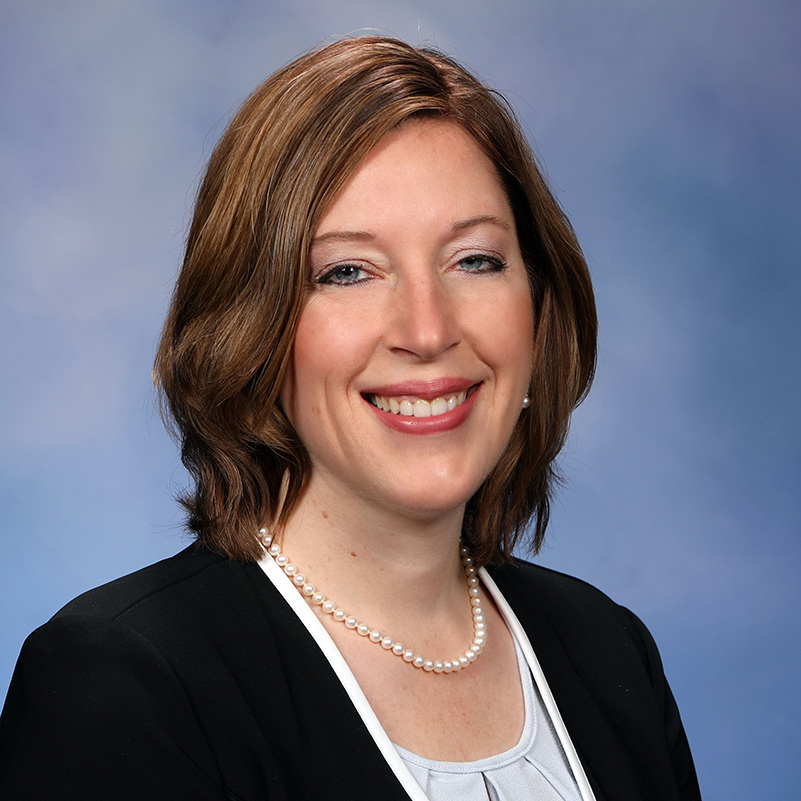 State Rep. Julie M. Rogers is serving her first term representing the 60th House District, which includes the City of Kalamazoo and portions of the City of Portage and Kalamazoo Township. She is a physical therapist and served on the Kalamazoo County Commission for 8 years, including serving as Board Chair. Rogers was also elected to the Michigan Association of Counties Board of Directors and served on the Kalamazoo County Public Arts Commission and Kalamazoo County Community Corrections Advisory Board. She was recently appointed to serve on the House Democrats’ Diversity, Equity and Inclusion Planning Committee. Rep. Rogers serves on the Financial Services Committee and is the Democratic Vice Chair of the Military, Veterans, and Homeland Security. She is also an Assistant Democratic Floor Leader.

Rogers grew up in Kalamazoo County and is a proud graduate of public schools. She later attended Marquette University and earned a Master’s Degree in Physical Therapy. Her 22-year career as a physical therapist has led her to become a champion of public health, serving on the National Association of Counties Health Steering Committee for seven years, as well as the West Michigan Cancer Center Board and coaching Girls on the Run. She is also passionate about criminal justice reform, co-authoring a MacArthur Foundation grant with Kalamazoo County and the City of Kalamazoo to reduce the number of young adults in jail. Rogers has been recognized for her work with a nomination to the Class of 2019 Women in Government, a national nonpartisan leadership program for women elected officials of all levels of government.

Rogers lives in Kalamazoo with her husband Dr. Ed Orloff, where they enjoy participating in community runs and triathlons.