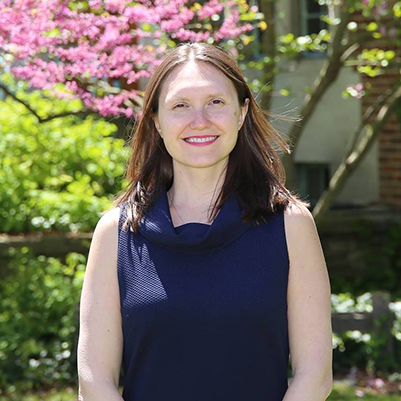 State Rep. Penelope Tsernoglou is serving her first term as representative of Michigan’s 75th House District, which sits at the intersection of Clinton, Ingham and Shiawassee Counties.

Rep. Tsernoglou’s legislative priorities include expanding fair access to the ballot, so the voices of all Michiganders may be heard; advocating for labor unions, workers, and working families; increasing access to health care; reforming the criminal justice system, defending Michigan’s water and air, protecting our children from gun violence; and supporting public education, among many other issues.

Born in Metro Detroit, Rep. Tsernoglou grew up in Southfield and attended Southfield Public Schools. She received an undergraduate degree from the University of Michigan, with majors in psychology and sociology. After graduating from Michigan State University-Detroit College of Law, she worked as a victims advocate for End Violent Encounters (EVE), Lansing’s first shelter devoted to survivors of domestic violence, stalking and sexual assault. Through EVE, she worked at the Personal Protection Order office and the Domestic Violence Support Unit in the Ingham County Sheriff’s Office. She later worked as a defense attorney representing indigent defendants and juveniles in Ingham and Eaton Counties.

Rep. Tsernoglou has devoted much of her career to public service. She served three terms on the Ingham County Commission, where she spearheaded the development and passage of two transformative millages that have raised over $20 million for improvements to the countywide trail system and $7 million to build a new, state-of-the-art animal shelter with expanded services for residents.

She has served on numerous boards and commissions, including the Community Development Block Grant subcommittee of the East Lansing Human Relations Commission, the Capital Area Michigan Works! Board, the Ingham Drain Board of Determination and the Tri-County Aging Consortium.