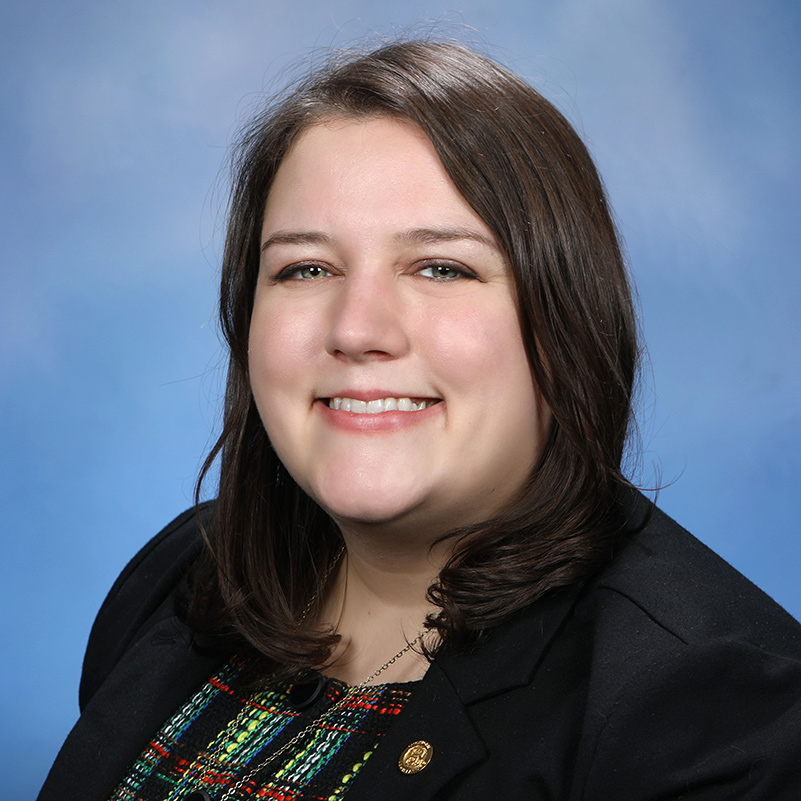 Originally from Indiana, Weiss attended Valparaiso University before moving to Michigan to begin her career as a teacher in the Detroit Public Schools Community District. She also served as an Oak Park City Council member until her election to the House in 2020, where she was a strong advocate for increased investments in the local community.

As a former educator, Weiss brings with her to Lansing an in-depth, intimate knowledge of the many issues plaguing Michigan’s public schools  and is dedicated to using that knowledge to help improve education policy at the state level.