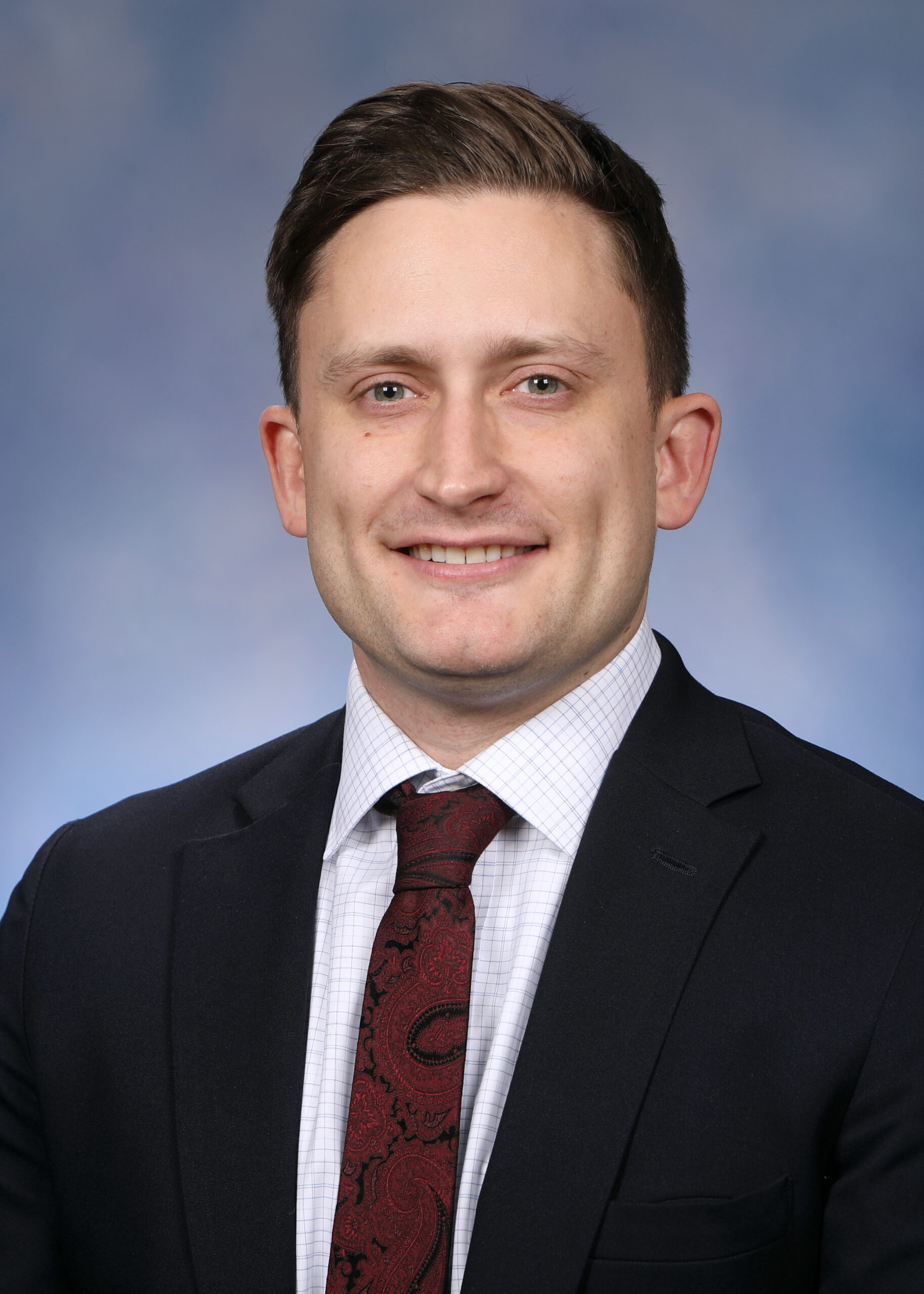 “I know from personal experience that Joe will be a great addition to the team,” Witwer said. “He brings to the position a deep understanding of state government, tremendous work ethic and exceptional integrity. We couldn’t be happier to welcome him back to Team Witwer.”

House Speaker-elect Joe Tate (D-Detroit) named Witwer chair of the influential House Appropriations Committee last month. The committee is responsible for setting expenditures for the state of Michigan, including making decisions on the state’s annual and supplemental budgets throughout the fiscal year.