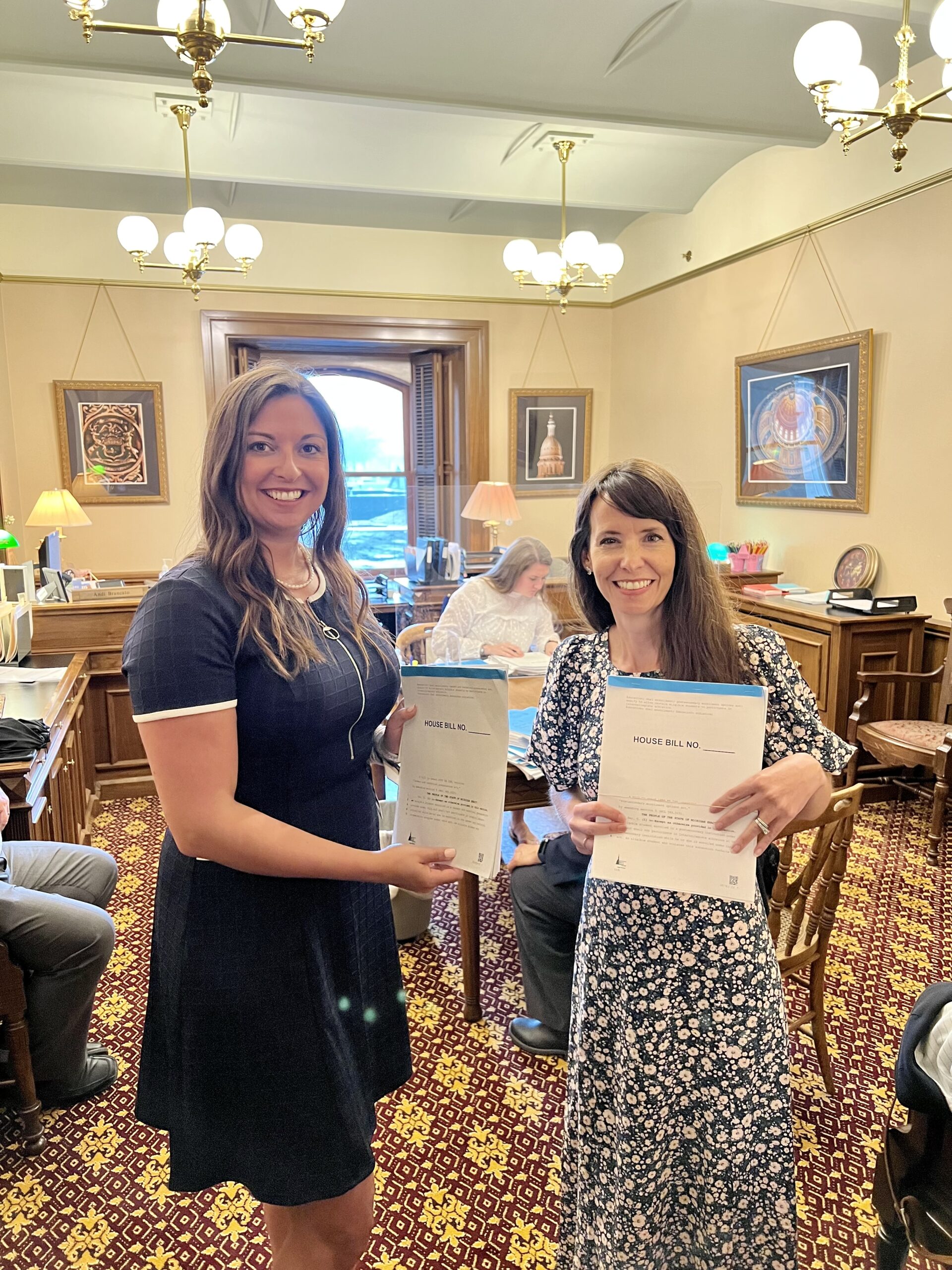 An EMC is a Michigan Department of Education-approved, five-year program of study. EMCs work closely with postsecondary partners to provide students with an opportunity to earn a high school diploma and one or more of the following:

Under current state law, a student enrolled in an EMC is not allowed to participate in college athletics during the fifth year of their program. This bipartisan legislation would allow a student to compete as long as they’ve used up their four years of high school eligibility.

“For many students, a significant part of their educational experience includes participating in sports,” Morse said. “There’s no reason students enrolled in an EMC shouldn’t be able to compete at the collegiate level during their fifth year of the program. I’m confident this legislation will encourage more people to enroll in an EMC.”