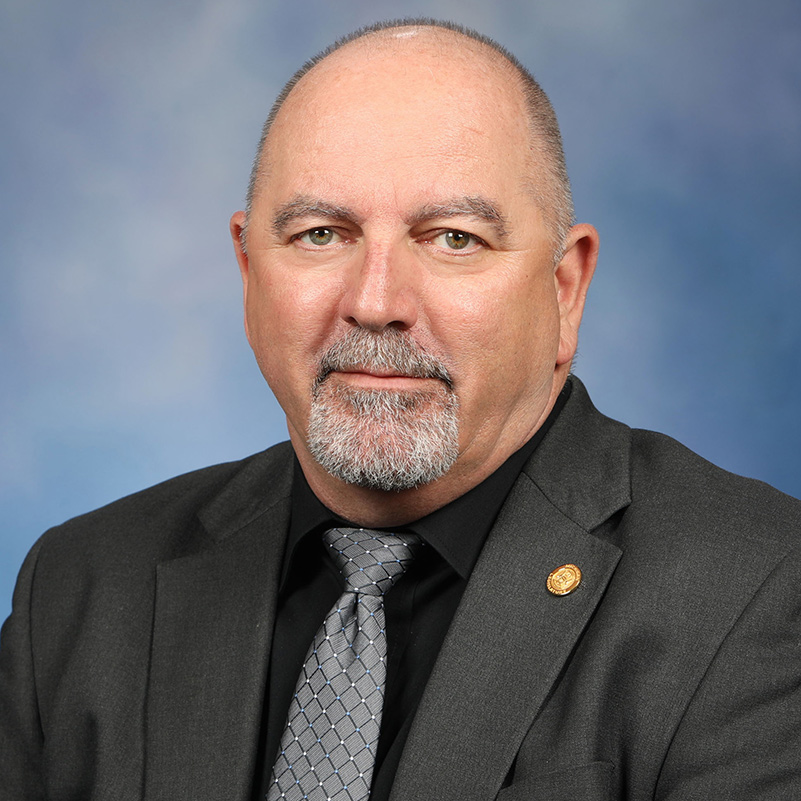 State Rep. Richard Steenland is serving his first term representing the 22nd House District, which encompasses the city of Roseville and part of the city of Warren.

A lifelong Roseville resident, Steenland graduated from Carl Brablec High School in 1979, and went on to attend Oakland University. He has a long history of community service, which includes time on the Roseville City Council, serving as Mayor Pro Tem for a term in 2005 and serving as City Clerk from 2007 up until his election to the House.

Steenland is a strong advocate for expanding access to quality healthcare, working on worker-centric policies that empower our families and strengthen local communities, and protecting the vast wealth of natural resources that make Michigan such a special place to call home.