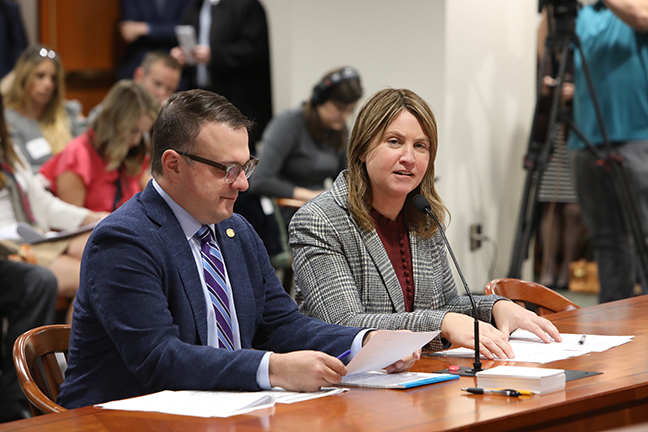 Before serving in the Legislature, Rep. Cambensy worked for Marquette Public Schools as the Director of Adult Education, in addition to serving as a Marquette city commissioner from 2012 to 2017.

Rep. Cambensy graduated with a Bachelor’s in Education and a Master’s in Public Administration from Northern Michigan University where she was awarded the Outstanding Graduate Award for the MPA Program. She has also been working toward a Ph.D. in environmental and energy policy, focusing on water quality and energy reliability issues for the Great Lakes region.